Shai Tamari is the Director of the Conflict Management Initiative at the University of North Carolina at Chapel Hill (UNC) and specializes in conflict management training. As a Professor of the Practice, he teaches both undergraduate- and graduate-level skill-based courses in negotiation and mediation under the Department of Public Policy, Department of Political Science, and the Curriculum in Peace, War, and Defense. His previous courses included: “Challenges to Peace-Making in the Israeli-Palestinian Conflict,” “Palestinian Nationalism, Politics, and Diplomacy,” and “U.S.-Israel Relations.”

Shai is also the Associate Director of the Carolina Center for the Study of the Middle East and Muslim Civilizations at UNC, where he administers a federal grant in support of Middle East studies on campus. Prior to his UNC appointments, between 2008 and 2010, Shai was the foreign policy adviser for Congressman James P. Moran (D-VA) at the U.S. House of Representatives and focused on issues such as the Israeli-Palestinian conflict, human rights in Iran, and parental child abduction to Japan.

Born and raised in Jerusalem, Shai served in the Israeli military between 1994 and 1997. He earned a B.A. in Journalism from the Queensland University of Technology in Brisbane, Australia, and a Master’s degree in Near and Middle Eastern Studies from the School of Oriental and African Studies (SOAS) at the University of London in the UK. In 2006, Shai was awarded a Rotary Peace Fellowship and studied for a second Master’s in Global History, along with Arabic and Conflict Resolution at UNC. While a Rotary Peace Fellow, Shai worked in the summer of 2007 with the Cooperative Housing Foundation (CHF) International in Amman, Jordan. Shai is a native speaker of Hebrew, a volunteer mediator at the District Court in Durham, NC, and sits on the Advisory Council of American Near East Refugee Aid. 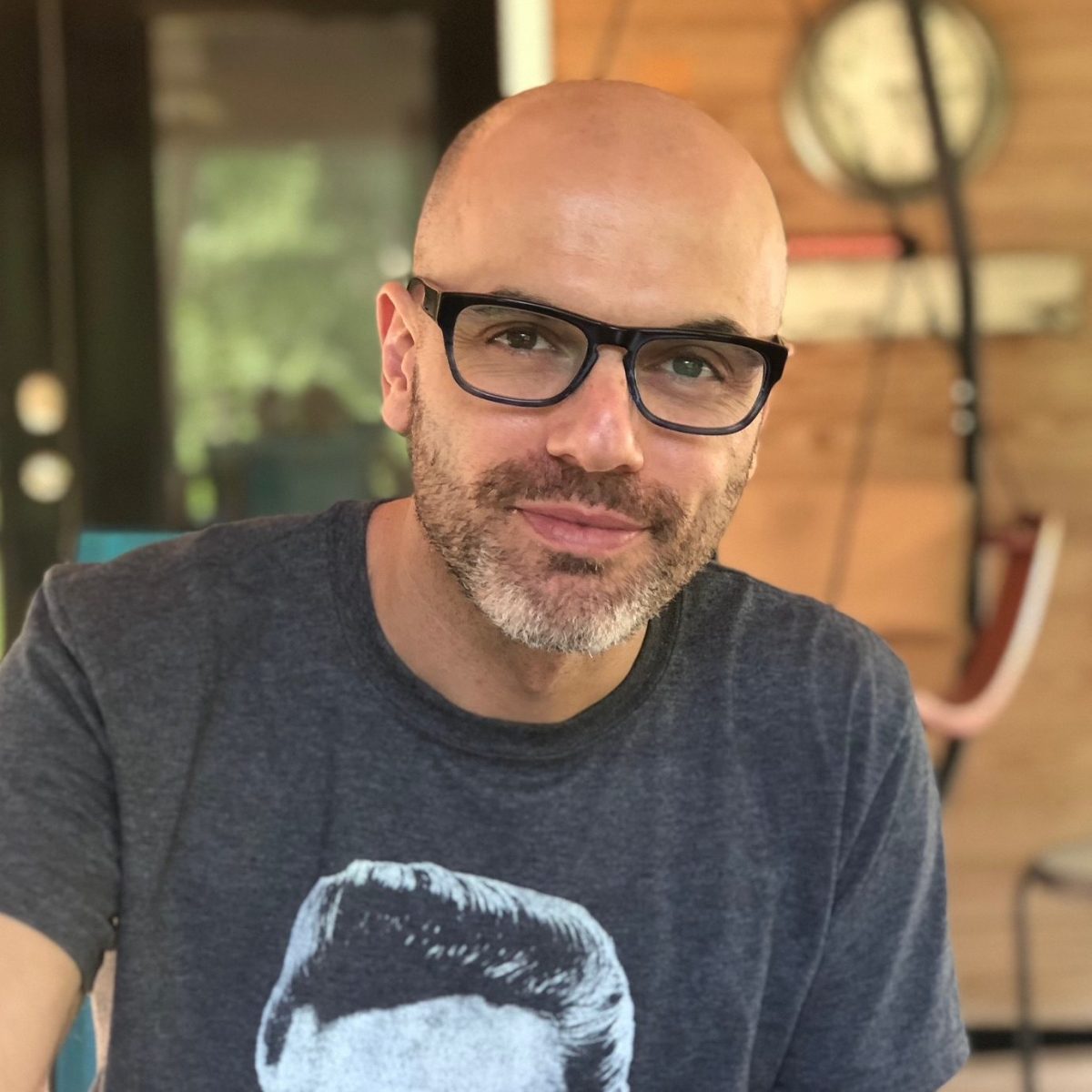